While today’s smartphones capture quite amazing images and videos, there are still many situations they aren’t fully up to, in terms of color reproduction, detail, and crispness. For example,  a precious moment of a friend’s birthday party with lit candles, a sunset-backlit video of your kids at the beach, or pictures and videos for your Instagram or TikTok.

OPPO is changing the imaging game for higher-end smartphones. Instead of running AI algorithms and machine learning models on a smartphone SoC, the company has developed its own dedicated chip for computational photography, the MariSilicon X imaging NPU (Neural Processing Unit). Built on a 6 nanometer process, the MariSilicon X is designed to offer higher performance and reduced power draw for low-light video, high-contrast detail at both the bright and dark ends, real-time video preview, crisp low-noise action, and more.

The MariSilicon X is making its first appearance in OPPO’s new Find X5 Series smartphones, which have been available starting March 2022 in Europe.

In the second half of 2019, according to Jun Luo, Imaging Director at OPPO, “We figured out that only a dedicated imaging NPU optimized for high-speed, low-power AI computational imaging could deliver the needed power and efficiency for tasks like night time video capturing.”

During the R&D process, “We solved three problems: bandwidth, optimization of the operators in terms of power consumption, and the timing sequence,  in order to release the full potential of OPPO’s self-developed AI noise reduction (AINR),” Luo added.

The MariSilicon X chipset combines a neural processing unit, an Ultra-HDR ISP, and an advanced multi-tier memory architecture that lets data stay on-chip during processing and avoids having to share memory bandwidth with other applications. 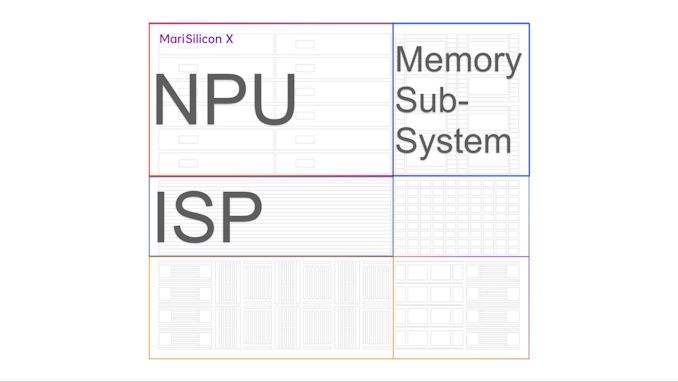 The result, clarifies Jun Luo: “MariSilicon X can perform 18 trillion INT8 operations per second (TOPS), at 11.6 TOPS per watt, and ends in up to 20X faster 4K AI video performance.” So users can capture 4K Ultra Night Video with Find X5 Series, while the rest of the competitors can only record 1080p night video, which means 4 times improvement in video resolution.

The Benefits of an Imaging NPU

Thanks to MariSilicon X, HDR functions can be applied to RAW domain real-time processing for 20-bit Ultra HDR Video capturing, a 4x improvement versus the rest of the competition.

Also, having the NPU optimize RAW sensor data for HDR/SNR at the front of the pipeline can, according to OPPO, greatly reduce the back-end signal processing load, leaving more power for color and other image tuning tasks.

“A picture, from being captured by the sensor to becoming an image that the end-user obtains, goes through a complete pipeline, but we think there are many issues that can be solved by inserting an NPU first in this process. This is one of the most important reasons for a dedicated NPU. “Trying to do all this in the smartphone CPU would not scale for 4K 30fps video,” says Jun Luo. “Now, instead of processing only two frames per second, we can process at over 30fps, which is what 4K video and real-time preview require.”

The AINR algorithm is hardwired into the physical design of the NPU, and all the operators have been designed around the algorithm to optimize power consumption. “In this process, we optimized the adaptability of the operators, computing power and efficiency to achieve the optimal, and ultimately realized 4K 30fps through the NPU,” explains Jun Luo.

The result is videos that are clearer, more detailed, and more accurate with less noise. 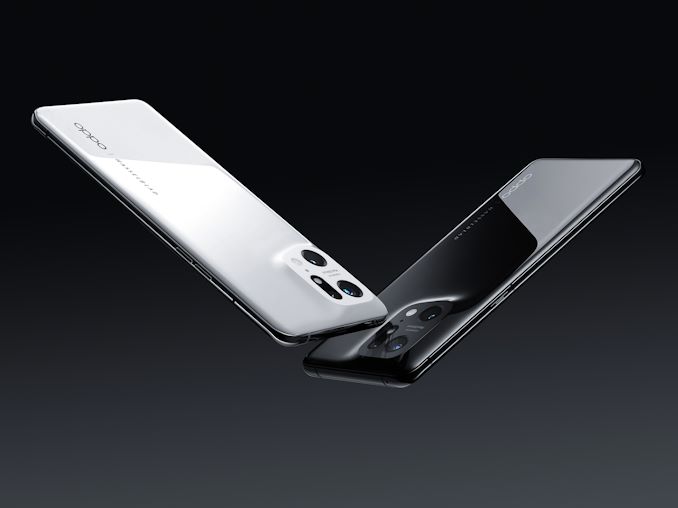 By using a dedicated imaging NPU rather than previous approaches, OPPO has been able to dramatically improve their computational photography performance and image quality, allowing for superior detail in high-contrast and low-light subjects — and all without compromising battery life, system size or weight, or pricing.

With imaging capabilities driving much of the differentiation and value in today’s and tomorrow’s high-end smartphones, improving photograph and video recording performance via computational photography has become more important than ever.

Longer-term, as a discrete NPU, MariSilicon X will let OPPO continue to improve, add, and evolve imaging features in its smartphones. In a nutshell, it’s a game-changer.

So you might say that the future of AI-enabled computational photography, powered by OPPO’s MariSilicon X dedicated imaging NPU, will keep looking better than ever.